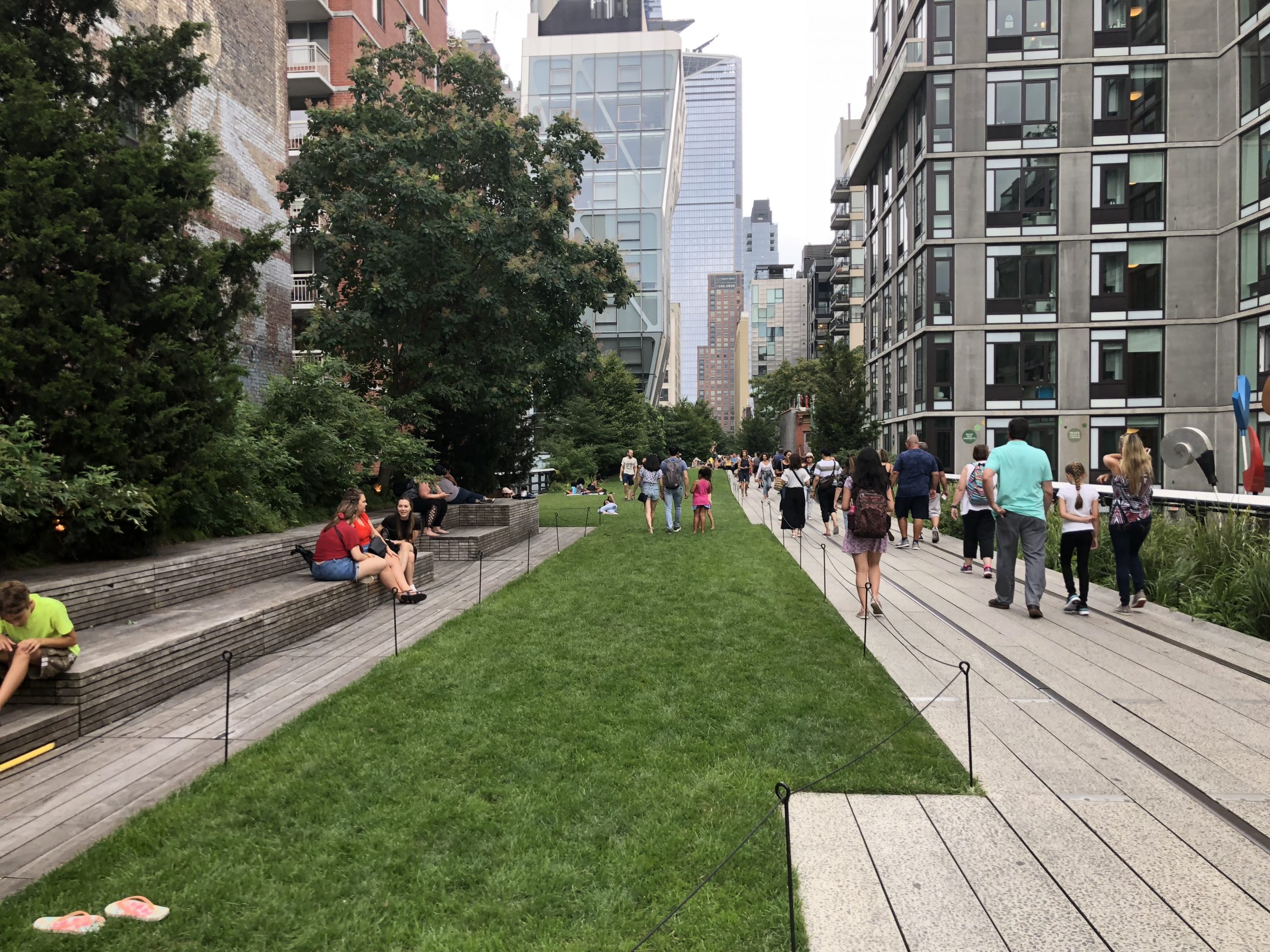 Posted at 14:14h in Art, Government by contact@codezeno.com.au
Share

The borough of Manhattan in NYC has a population of 1.7 million people increasing to over 3.9 million people on a work day and is the densest population centre in the USA. The people of Manhattan are lucky to benefit from Central Park covering 3.1km2 of the borough with over 40 million visits to the park each year. However, due to the large population there is still a need for more public spaces as smaller parks in southern Manhattan such as Washington Square Park are still very busy, particularly during summer.

This is a common problem around the world, parks with green vegetation are essential for a liveable city and for the health of the residents, yet cities are often where land prices are at a premium.

Two neighbourhood residents of Manhattan’s meatpacking district had the insight to help solve this problem by converting a disused train line into a public park. The High Line, a former freight train line had been built in the 1930s to remove train traffic from pedestrians at ground level. However, as trucks became more common for transporting goods, traffic on the High Line began decreasing until the last train ran in 1980. For twenty years the train line was abandoned, until Friends of the High Line was formed in 1999 to save it from demolition.

As a public private partnership, the Friends of the High Line garnered support for a redevelopment of the space as a truly public park and tourist attraction. This was through promotional photos and a design competition. Section 1 of The High Line opened to the public in 2009 followed by Section 2 in 2011, with the final Section 3 opening in 2014. The outcome is a public space that has been visited by more than 20 million people since opening, proving it to be a true success story. 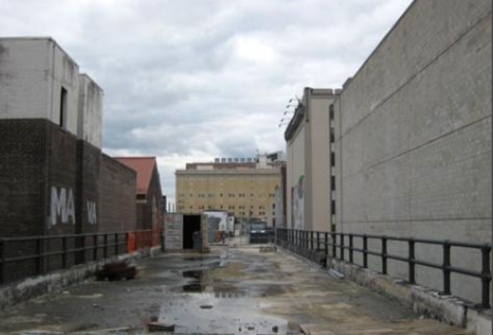 The insight into redeveloping the High Line was fortuitously timed with a large rezoning of the West Chelsea district where many industrial spaces were rezoned for commercial and residential areas, allowing for the High Line to be built. The first two sections of the High Line cost $260 million with $44 million raised through Friends of the High Line. However, by 2014 it was estimated that the High Line had contributed over $900 million in tax revenues to the city through increased property prices and economic activity in the revitalised West Chelsea area. This large financial return also does not consider the positive social aspects of the High Line such as social integration, improved liveability and improving the urban microclimate through revegetation.

The High Line itself winds through Manhattan buildings (whose resale prices have doubled compared to those one block away) and provides an interesting marker of the surrounding development. The High Line helped the redevelopment of the West Chelsea district but the original view of the Empire State Building is now obscured due to the massive Hudson Yards. Have they lost an iconic view? 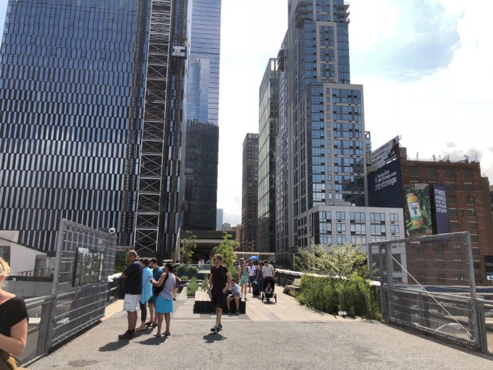 This Insight into repurposing public space as parklands and keeping it in the public domain has been copied for Crescent Park in New Orleans. Crescent Park stretches for 2.2km along prime areas of the Mississippi riverfront, due to the development of disused land. How many more urban public parks can be created from disused industrial spaces?  Thanks to this Insight there will hopefully be many more.

Crescent Park, New Orleans, with the iconic Piety Bridge in the background, August 2018

The insight of Friends of the High Line to save an iconic and historic feature of New York City and the idea to redevelop it into an economic, environmental, social and cultural hub has had a huge impact on New York City. Mosaic Insights enables these insights to become ideas that lead to impact. Our insights come from our unparalleled network, experienced staff and collaborative process. We generate ideas that create impact: we drive revolutionary, not incremental, change. We create sustainable, resilient, liveable landscapes that support healthy and productive communities.