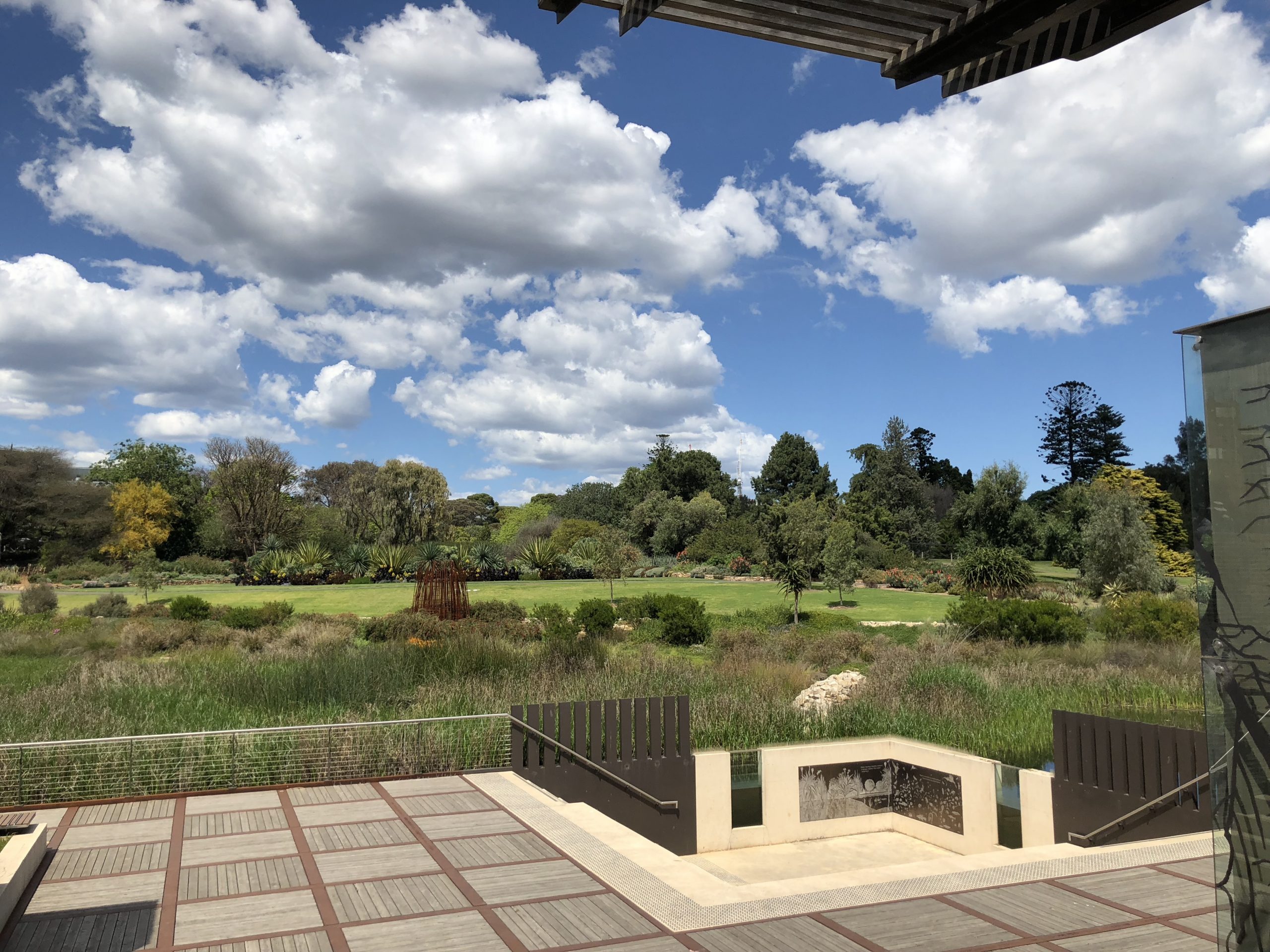 The Adelaide Forum was preceded by a reception at the Adelaide Town Hall featuring Jeffrey Newchurch, a Kaurna representative who performed a Welcome to Country, a talk by the Honourable David Speirs MP, Minister for Environment and Water discussing why the time is right for an initiative like the National Park City in Adelaide, and Daniel Raven-Ellison speaking about the National Park City concept.

The Forum itself was held in the National Wine Centre and hosted by Neil McCarthy, CEO of Mosaic Insights and World Urban Parks who guided the 30 participants from Adelaide, the rest of Australia and the world, through the process of generating National Park City Principles. These Principles were also tested for Adelaide as it aims to become a National Park City. The day featured input from many leaders in their fields including World Urban Parks Chair Jayne Miller, Chris Chesterfield of the Co-Operative Research Centre for Water Sensitive Cities and Julia Grant from the South Australian Government Department of Environment.

After the Forum, participants toured the Glenthorne National Park, a new national park that will begin development soon, the famous Adelaide parklands that surround downtown Adelaide and the Adelaide Botanic Gardens.